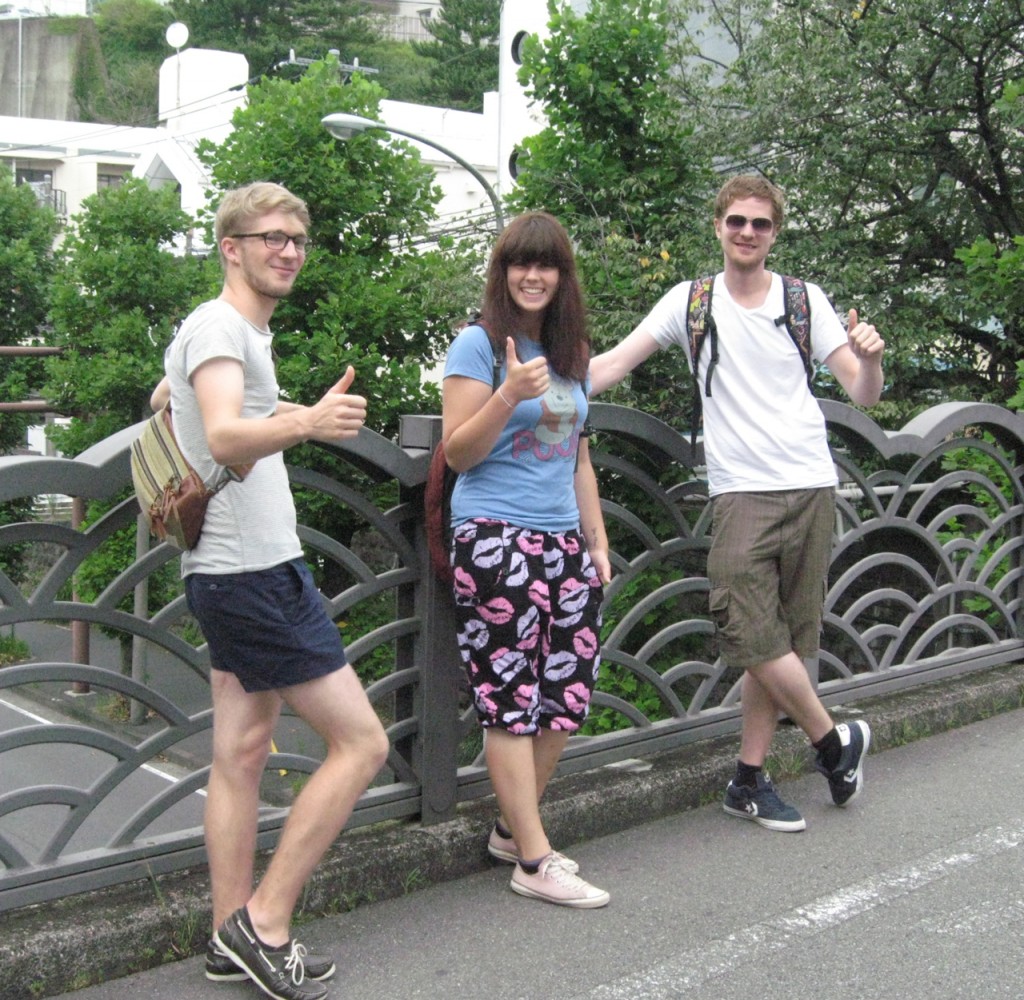 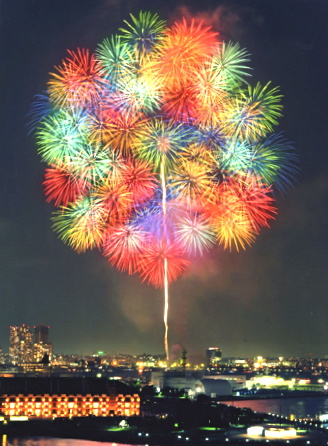 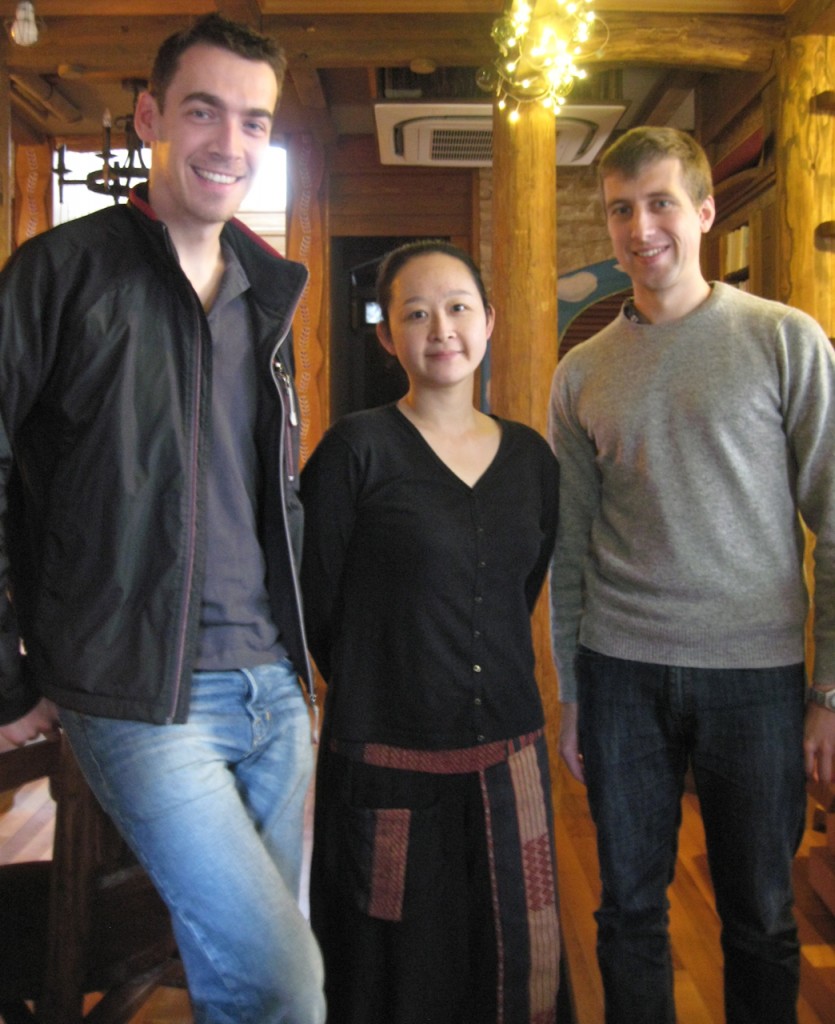 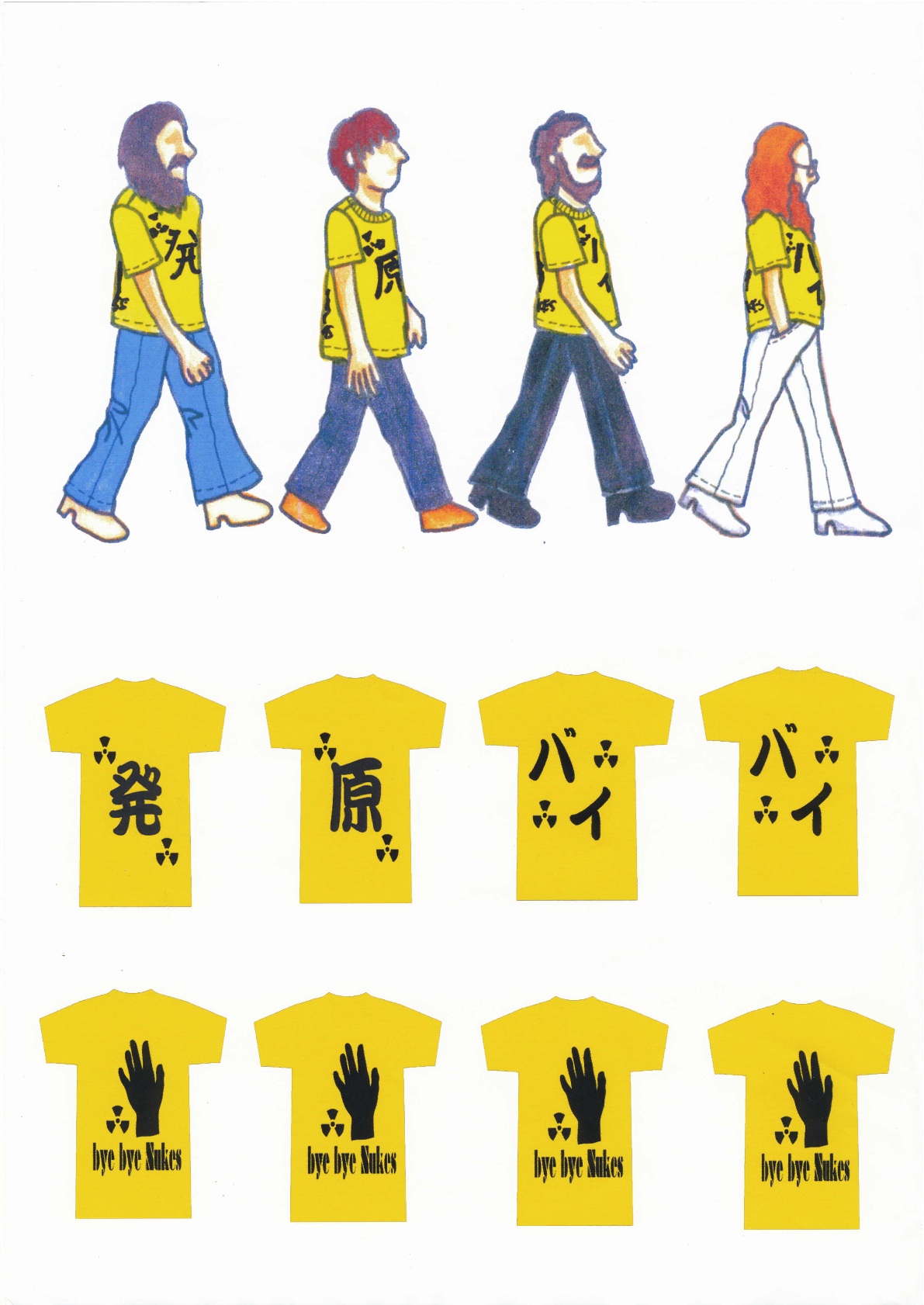 Nuclear Safety how can these words go together ?